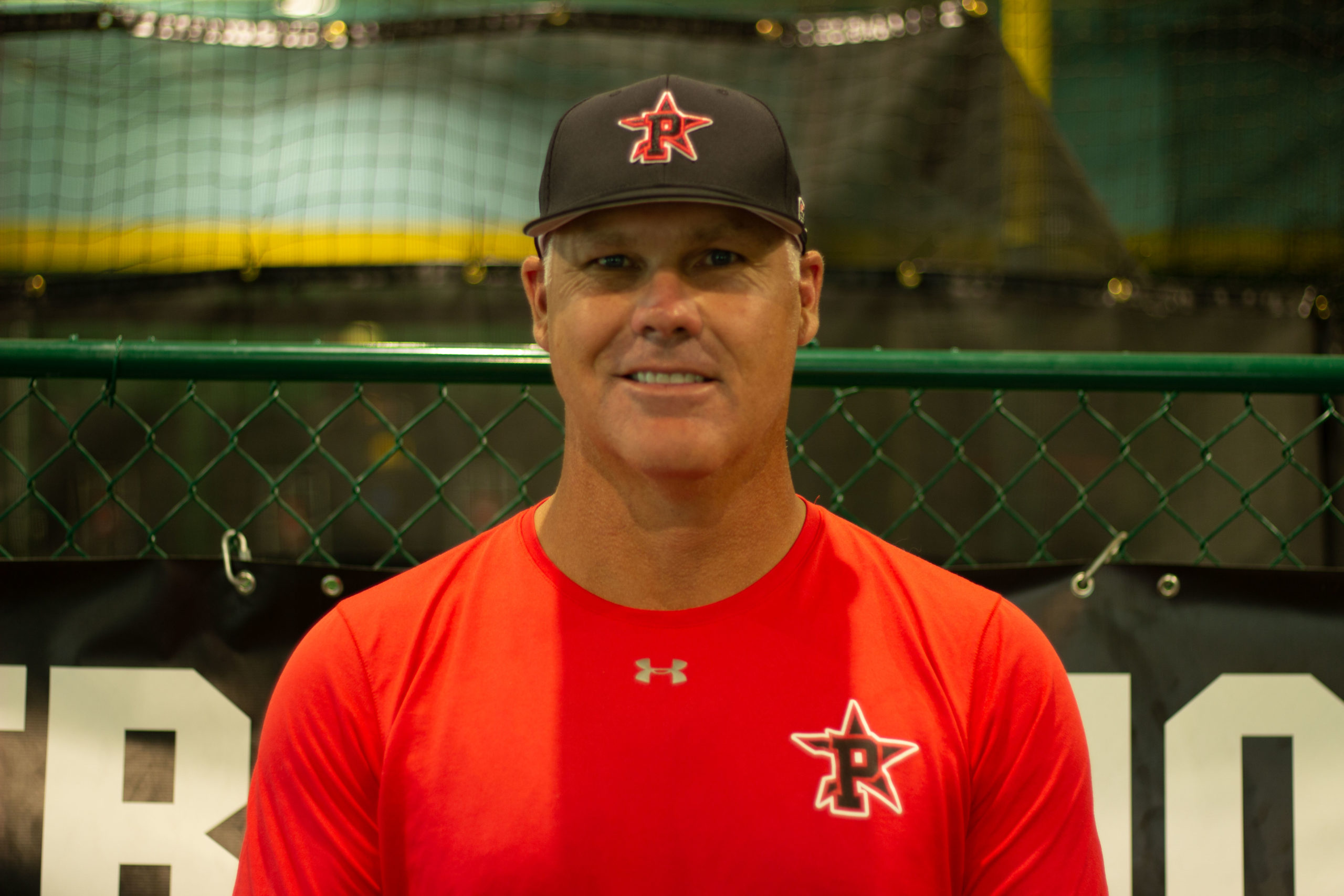 Andy played 14 Major League seasons, winning games 155 for the Padres, Mariners, Cardinals and Diamondbacks, including 18 with St. Louis in 1996. A former Olympic Gold Medalist, Andy played three years at Evansville University before being drafted with the first overall pick in 1988. He was an All- Star in 1993 and lead the entire Major Leagues in strikeouts in 1994. 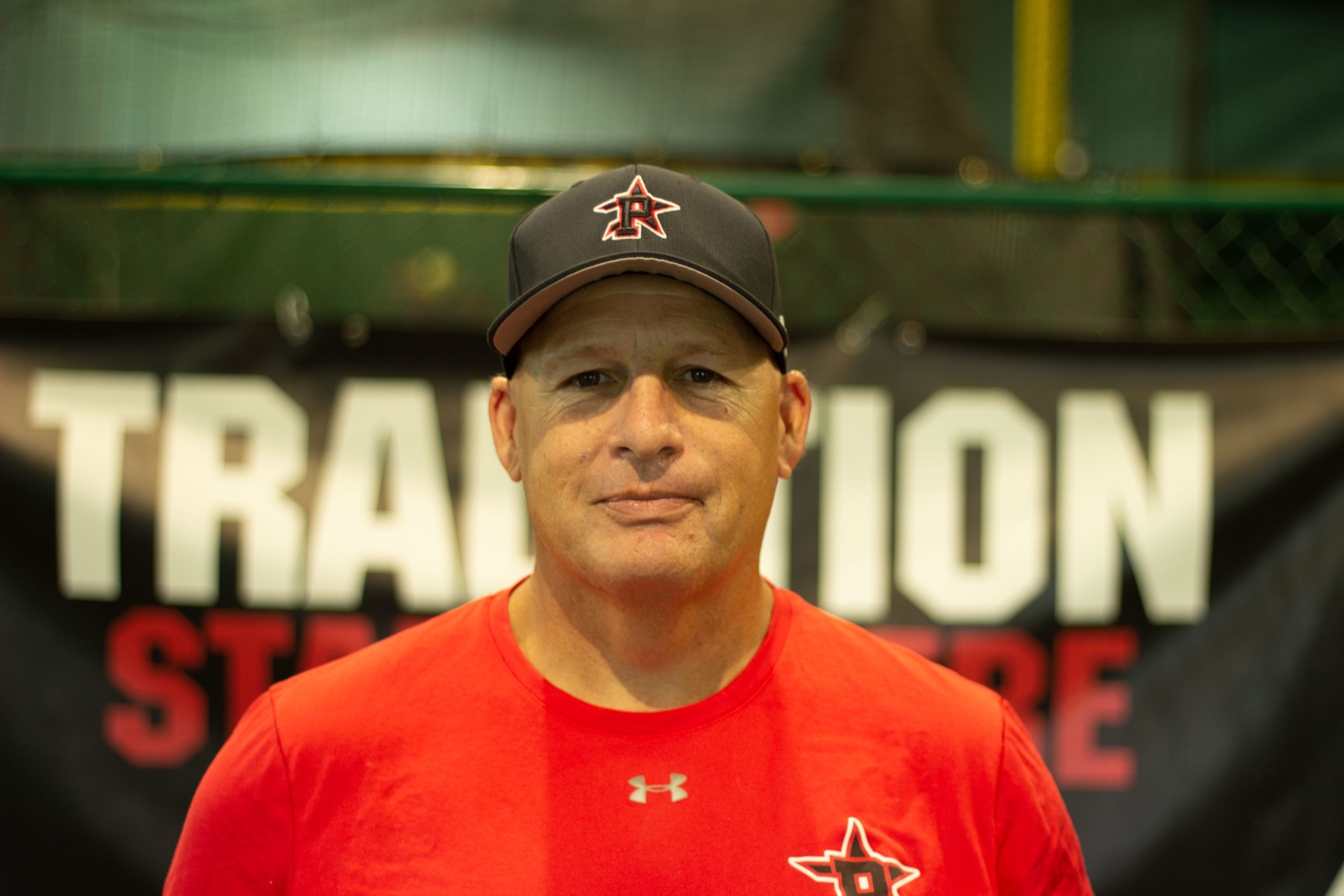 Don played collegiately at Illinois State University, starting three of four years and leading his team as a captain two of the four. He played catcher and hit .340 for his career as a redbird. As Director of Training, Don advises on all facets of baseball training to include strength and conditioning, hitting and pitching to ensure that all programs being offered are of the highest quality. Don works consistently to create and maintain synergy between all facets of Prospect training in order to deliver a complete youth and high school baseball experience. Don spends much of his time working with many current high school Prospect hitters, as well as alumni that play collegiately. 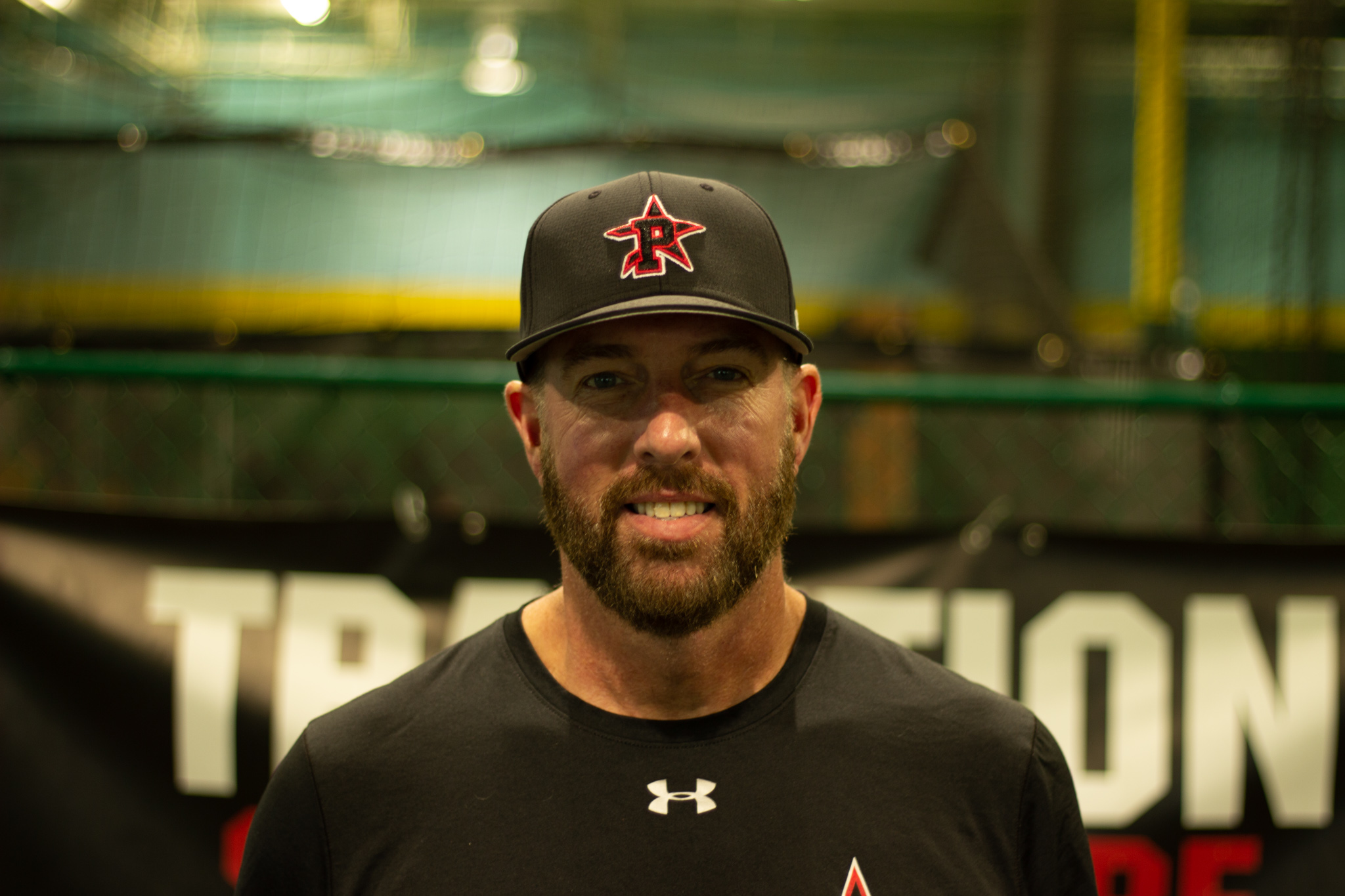 Frank grew up in the Northern Virginia area and played college baseball at George Mason University.  Frank has been coaching youth baseball for 18 years, 9 of those years with the Prospects organization.  As the Recruiting Coordinator for the Prospects, Frank spends much of his time educating prospective college student-athletes and their families on the recruiting process.  This includes communicating with college coaches, building profiles, and exploring the best athletic and academic options.  Frank also coaches for the Prospects in the summer and trains our high school and youth athletes. 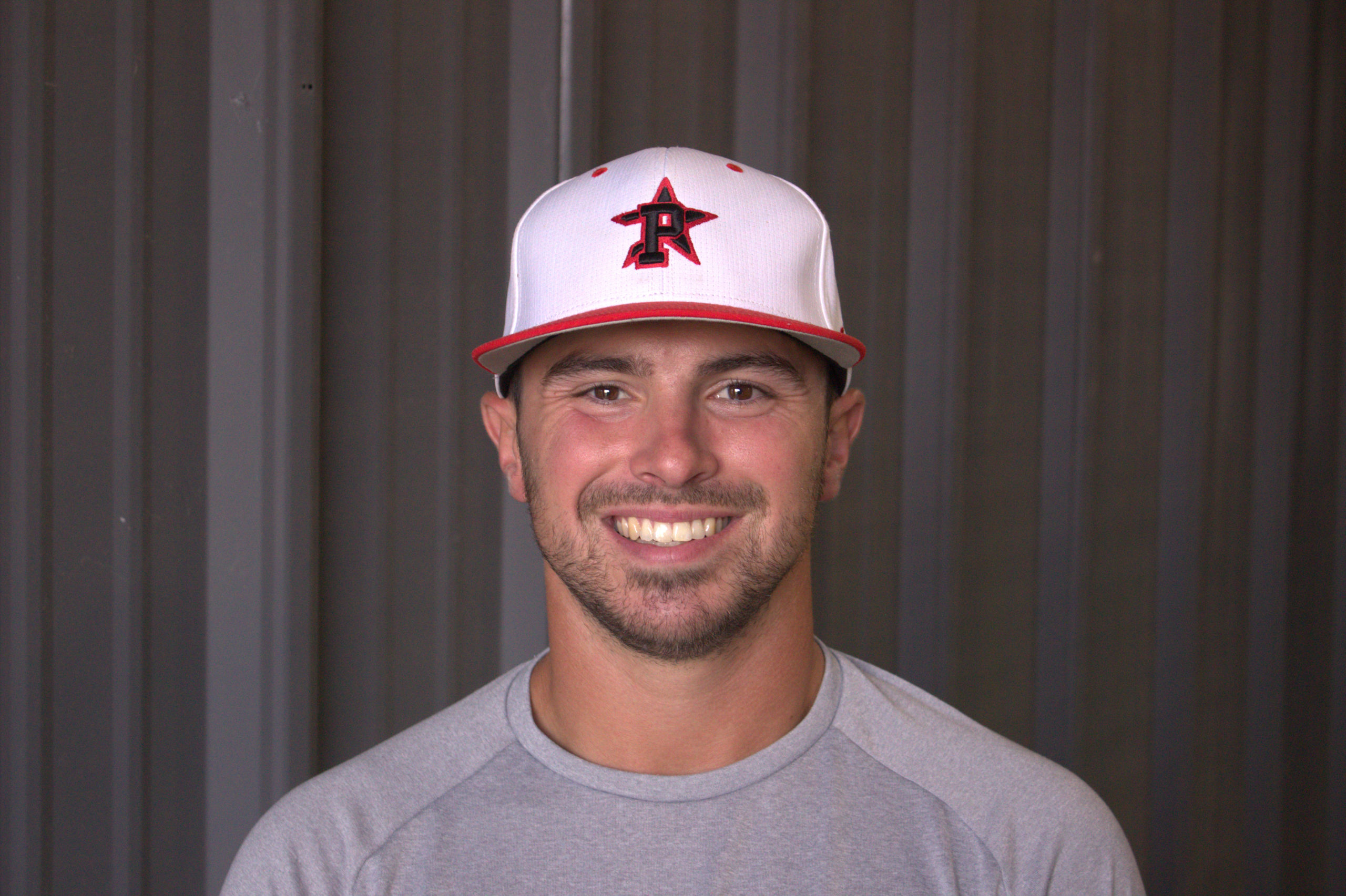 Austin attended Francis Howell High School (class of 2015), and played his summer baseball for the St. Louis Prospects organization. Following his high school baseball, Austin attended Southwestern Illinois College  and Robert Morris University in Chicago (one season at SWIC, three seasons at RMU). Austin was the starting catcher for Robert Morris both his Sophomore and Senior seasons, as well as the starting third baseman his Junior year. It was at Robert Morris where Austin had the opportunity to play in two consecutive conference championships in 2018 and 2019.

Austin received his Bachelors degree in Professional Studies with a concentration in Allied Health in 2019. Austin was the Assistant Coach of the Joliet Generals in the Chicago Land Collegiate summer league before returning to St. Louis and joining the Prospects as a full time coach and instructor. He has been with our organization as a member of our coaching staff for 3 years. 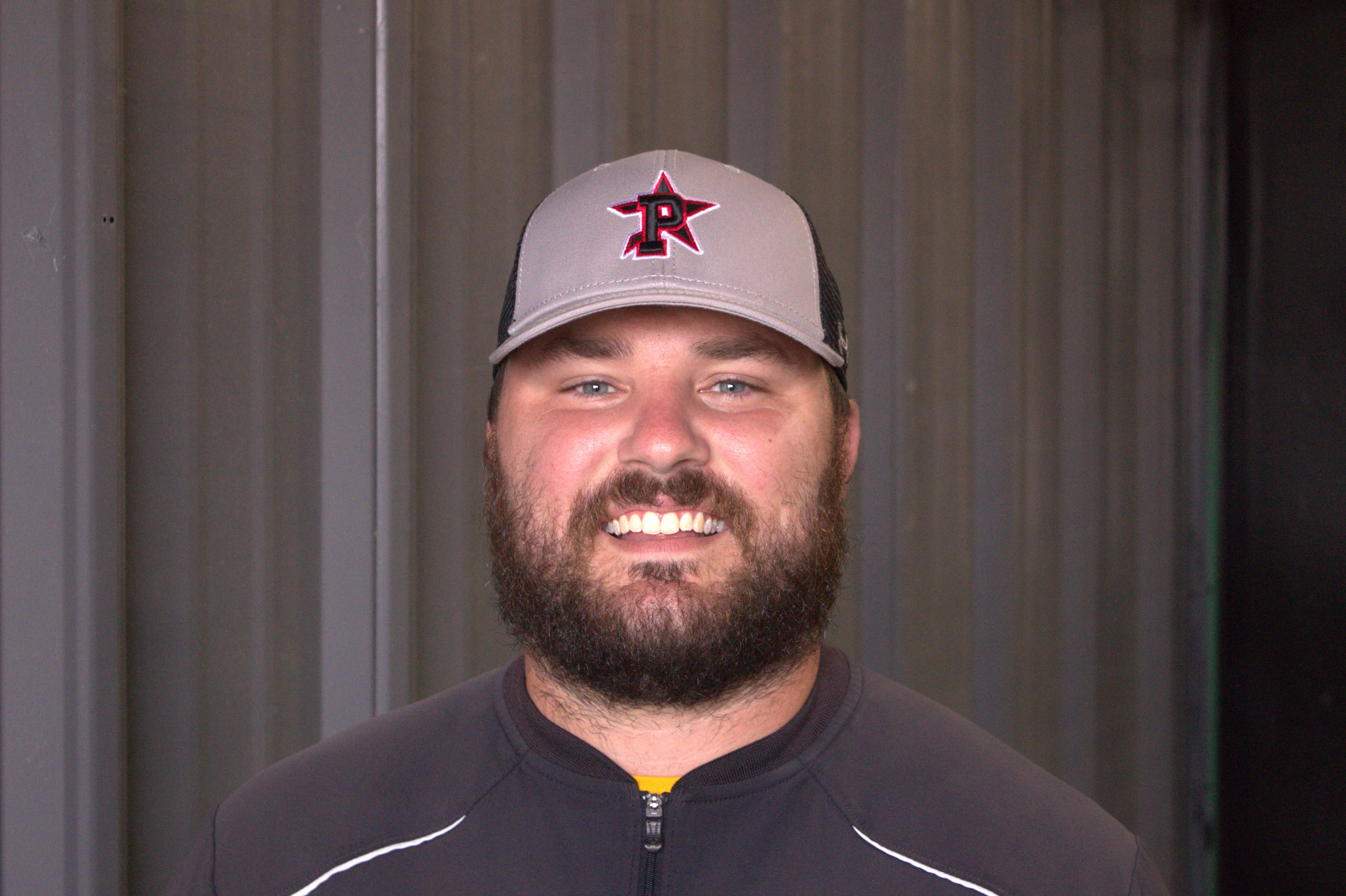 Tommy graduated Ft Zumwalt West High School where he was a high school all American selection his senior year. During his high school summers, he played for the St. Louis Prospects. He later attended Austin Peay State University for two years where he started in left, right, dh, first base and pitched in relief. At Austin Peay, Tommy hit .295 and had a 4.75 era over his two seasons. After two years, Tommy transferred to Quincy University where he had a 2.20 era with a 12-2 record. Tommy earned a first team all conference selection in 2015 as a starting pitcher.

Tommy graduated with a degree in Sport Management and took to coaching at the collegiate level. From 2017-2021 he made stops as a hitting/outfield coach at Lindenwood Belleville, Drury University, St. Louis U and Quincy University.

Outside of baseball he held a sales representative position for a baseball data/tech company called Rapsodo, where he was able to work with college and pro level organizations. 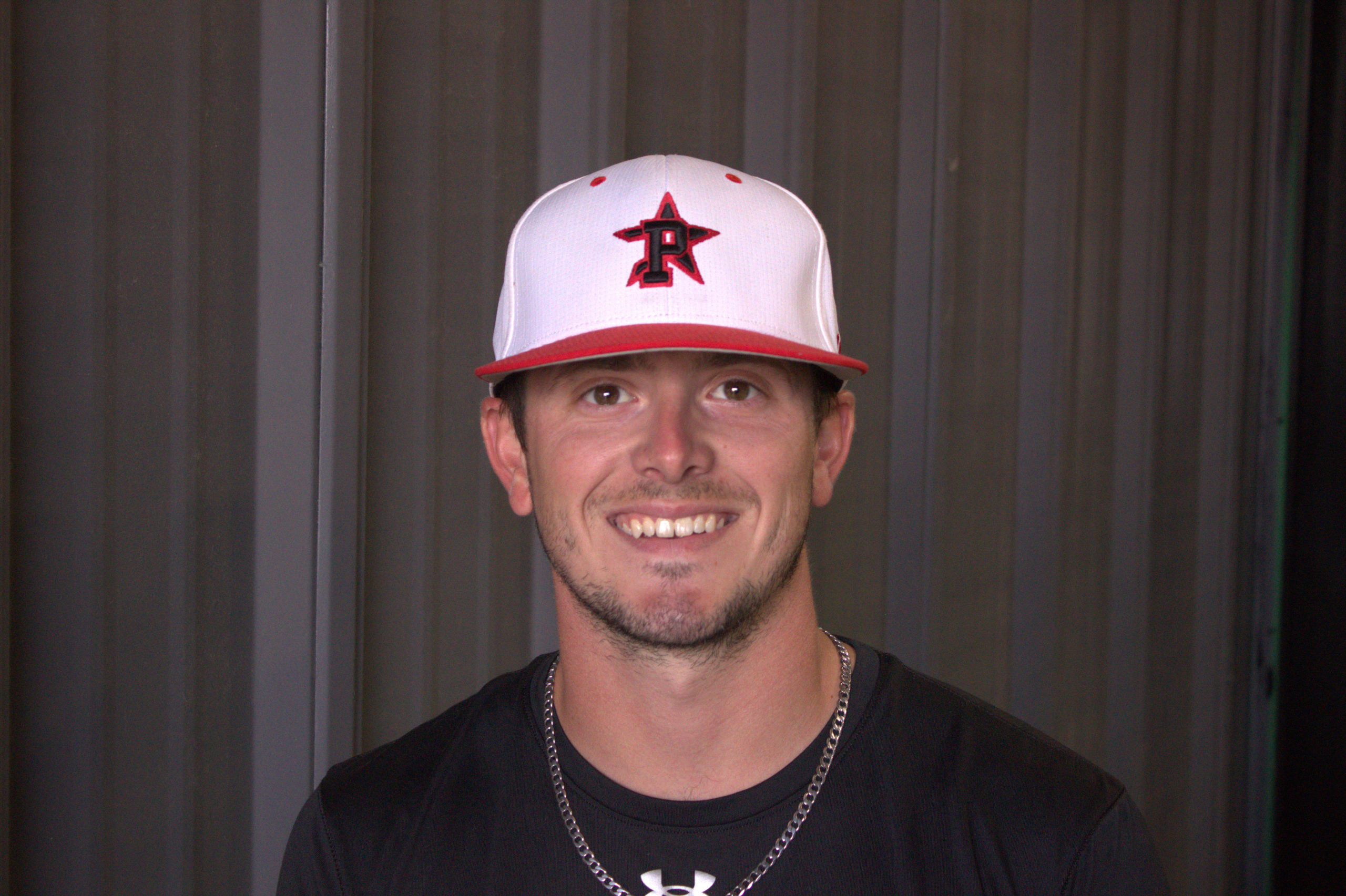 Gabe was a two way, left handed pitcher and outfielder. He has been involved with the game of baseball in some capacity his entire life. He is extremely grateful for the opportunities and memories the game of baseball has blessed him with. Gabriel hopes to pass his experience and knowledge on to future players as they pursue their dream of playing at the next level. 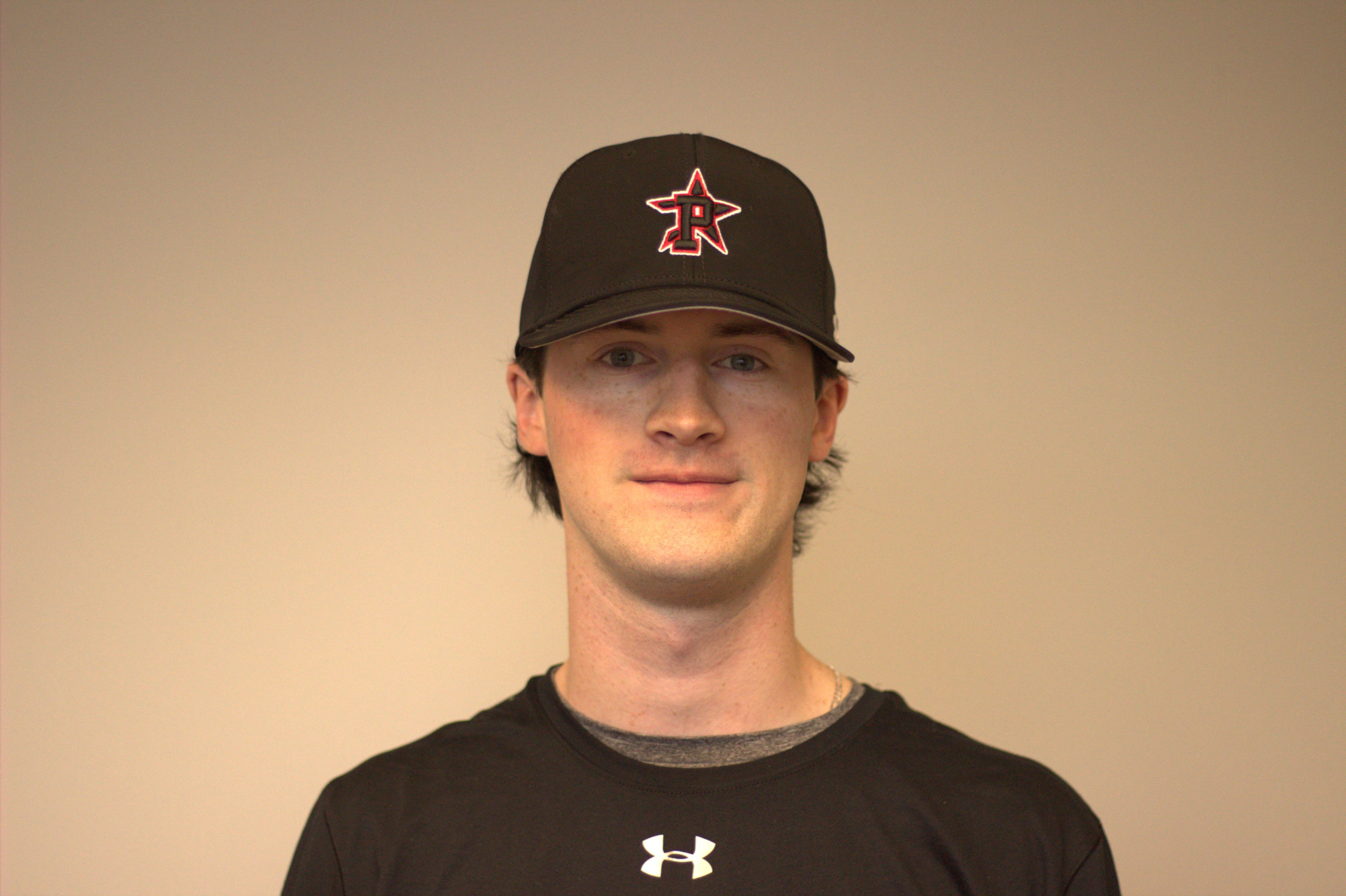 Jack spent his high school years playing for both the St. Louis Prospects and Jefferson City High school. Jack started for JCHS three out of his four years.

Following his high school ball, Jack went on to play collegiately at Lindenwood University as both a hitter and pitcher. Jack is now a member of the Prospects organization as a coach/instructor.

Hosted and Powered by LeagueApps™